Microsoft has announced the retirement of its former flagship, Internet Explorer. However, unfortunately, there is still plenty of time for the internet browser to cause chaos in the web world. We’ll have to wait a little longer as IE will not retire until June 15, 2022.

The History of Internet Explorer

It took until 2014 for IE to be knocked off the top spot by Firefox and Google Chrome. A commendable 14-year stint at the top. Now, Google Chrome is the preferred browser for millions. In July 2021, Google Chromes market share was a staggering 65.27%.

Microsoft has been trying to phase out Internet Explorer for quite some time now. They released Edge in 2015, which was the start of Microsoft’s new browser era, with all modern Microsoft devices now have Edge installed as standard.

What Does It Mean For Us?

As a web agency, seeing the retirement of IE will come as a bit of a relief. However, we’ll continue to try and make all our websites performing sufficiently in the browser.

At the end of Internet Explorers life, Hyphen Creative will be focusing on other browsers ensuring our websites are compatible with all modern-day browsers. 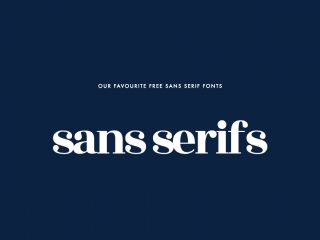 If you need any help, feel free to use our live chat below!